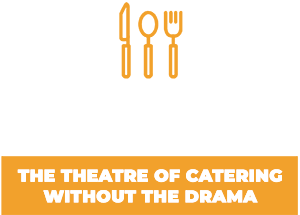 Make your big day a success!

Planning your big day? By now you probably realise there are a million and one things to think about and to organise. But no need to panic, we can help with the food part of it.

At the Whole Hog, we specialise in high-quality catering for you and your guests and we will bend over backwards to make sure your big day goes exactly how you always imagined it.

We have two pre-set menus that are a huge success with all our previous weddings but you're not constrained to that. If you have something else in mind, let's have a quick chat and we can figure out how to make it happen. 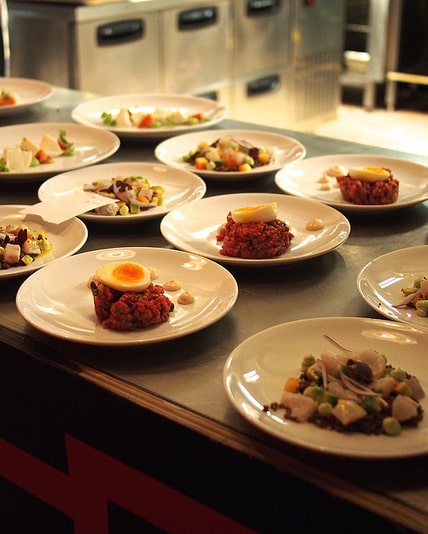 Thank you so so much again for everything, we literally have not stopped hearing how good the food was and how much there was! Everyone has been complimenting it :) I can't thank you enough, you were the most organised supplier we had, so organised that I barely needed to talk to you when you were out and I barely heard/seen you, you just worked away and did the best job :) I've heard such great things that all the chefs were so helpful to anyone with food allergies, etc. My cousin who has a nut allergy said the chefs were so good letting her know what she could and could not have and even made her special mashed potatoes which she was so touched by! Everyone was so happy with the food which is such a great thing!

Menus to chose from

Or let's chat about making your own

You can download our menus below. If you're after something
different, just get in touch with us, we'd love to hear what
you have in mind.

We are here to help you have a successful event

The Whole Hog offers a full range of catering services to suit you; from barbecues to sit down meals, with table service and anything in between, we cater for all your needs.

You can also find us on your favourite social networks.We're social like that. 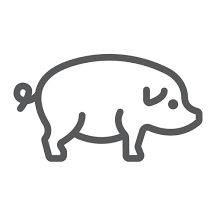 Let us call you back! Drop your number below and we will call you right back.